Cars 3
Dirkson "Dirk" D'Agostino is a race car that competed in the Piston Cup Racing Series for over ten years for the Trunk Fresh racing team.

In Cars, Dirkson is one of the thirty-six Piston Cup racers that compete in the Dinoco 400 at the Motor Speedway of the South. When Chick Hicks does a large wreck in hopes of distancing himself from Lightning McQueen, Dirkson is involved in the crash, where he is seen spinning out of control, and receives some light damage. However, he is able to continue racing after a pit stop.

In Cars 3, Dirkson competes in the 2016 Piston Cup season, against the likes of Lightning McQueen, Jackson Storm, and many others.[1] However, Storm's successful debut influences other Piston Cup teams to consider hiring next-generation racers instead of their old ones. After finishing in eighth place at Copper Canyon Speedway, he becomes one of many traditional racers who are retired or fired and replaced by more powerful cars. Dirkson retires and was replaced by a next generation racer named Steve LaPage.

Dirkson D'Agostino is a Capitol Motors Verve XT race car. In Cars, He is black and light green, with the Trunk Fresh logo painted on his hood. He has the number 34 painted in light green, black, and white on his doors and roof, and light green rims. In Cars 3, Dirk is still a Capitol Motors, however he is now a Mark II instead of a Verve XT like in Cars. His appearance changes where he is painted black with a darker shade of green, and white on his hood, sides and back. His rims are also grey instead of green. 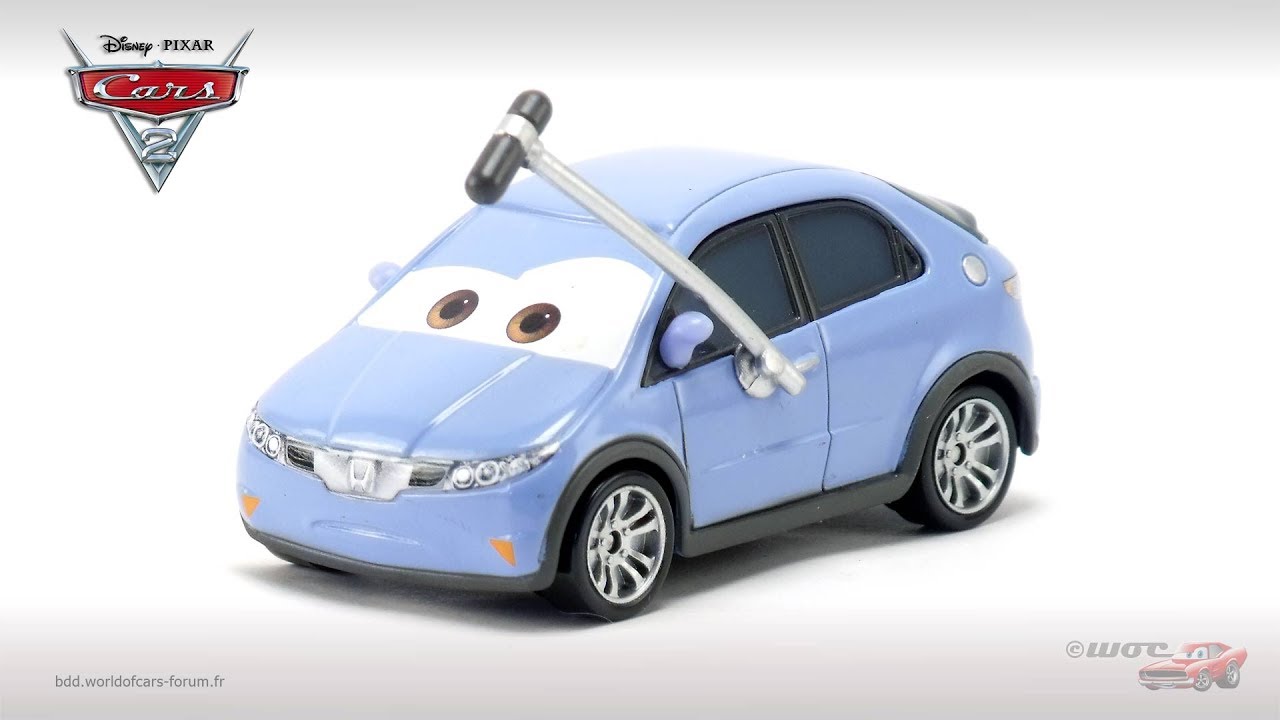