Like his boss Luigi, Guido is a Ferrari racing fan who dreams of performing a real pit stop on a real race car. To better prepare himself, he practices tire changes at night on wooden practice frames he built in his garage. One of these days, he hopes to set a new world record for the fastest pit stop of all time. But until that happens, he continues his quest to further enlighten himself. Currently, Guido is reading Tire Changes for the Soul, Four Tires and One Goal.

Guido ultimately realizes his dream when he works on Lightning McQueen's pit crew under the command of Doc Hudson. Guido deals with the derisive attitude of Chick Hicks' pit crew by single-handedly changing McQueen's tires in record time, something not even four experienced pit crewmen could do.

He is seen in Cars 2 in London defeating 2 lemons by zipping their tires off. 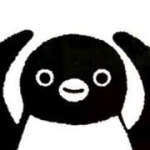 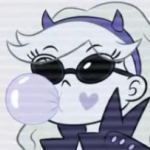