Cars 3 (logo only)
Vinyl Toupee is a mark of vinyl spray cans that cars can use to have a nice vinyl toupee on the roof. Crusty Rotor is the bearer of this sponsor and also a client of it, as he uses it even for racing. It also sponsored Rev Roadages and Will Rusch, and it was founded in 1986.

In Cars, Crusty competes for the team in the Piston Cup race at the Motor Speedway of the South.

Will Rusch in Cars 3 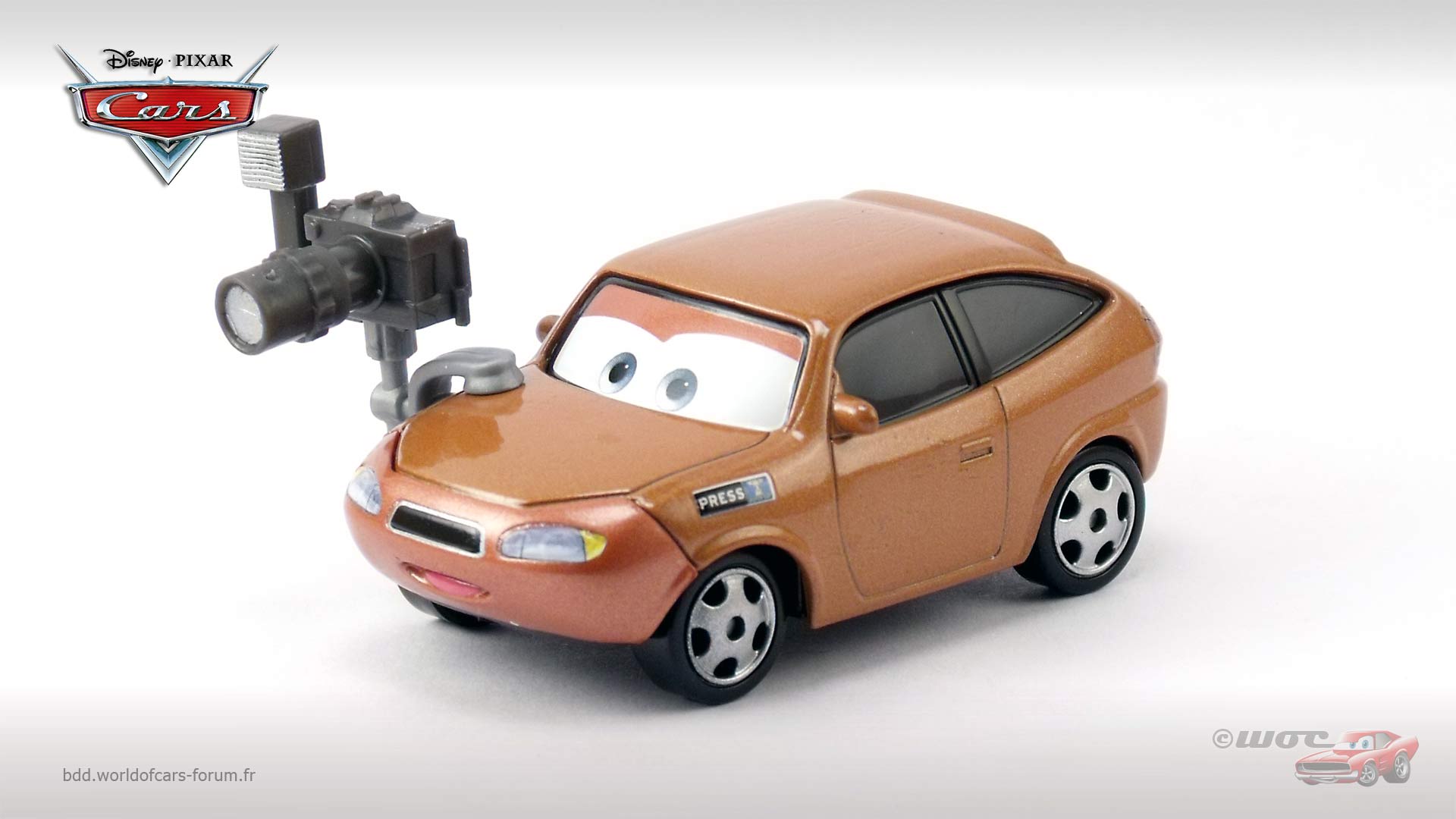